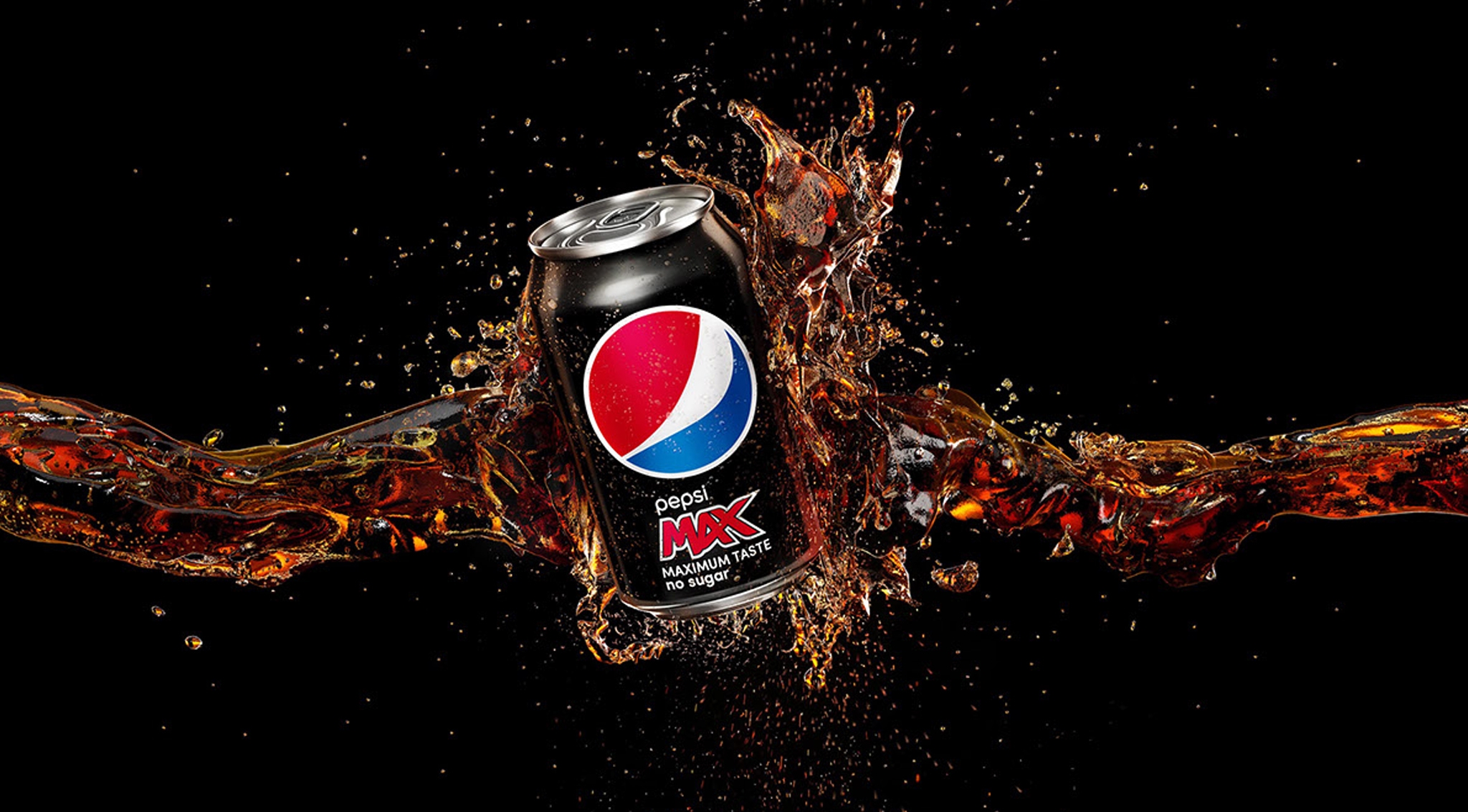 In South Africa, Pepsi is a small player with only about 3% of the Cola market.

We needed to make a splash on a small budget. So, we decided to give what money we had away in the #TastesLikeAMillionBucks promotion.

We designed million buck notes that we used as the campaign's key image on flyers that were distributed in high traffic areas to invite people to make social media posts telling us, while drinking Pepsi, what they'd do to win a million bucks.

We then took stacks of cash to university campuses across the country and did sampling while helping students to upload their videos and stand a chance to win. 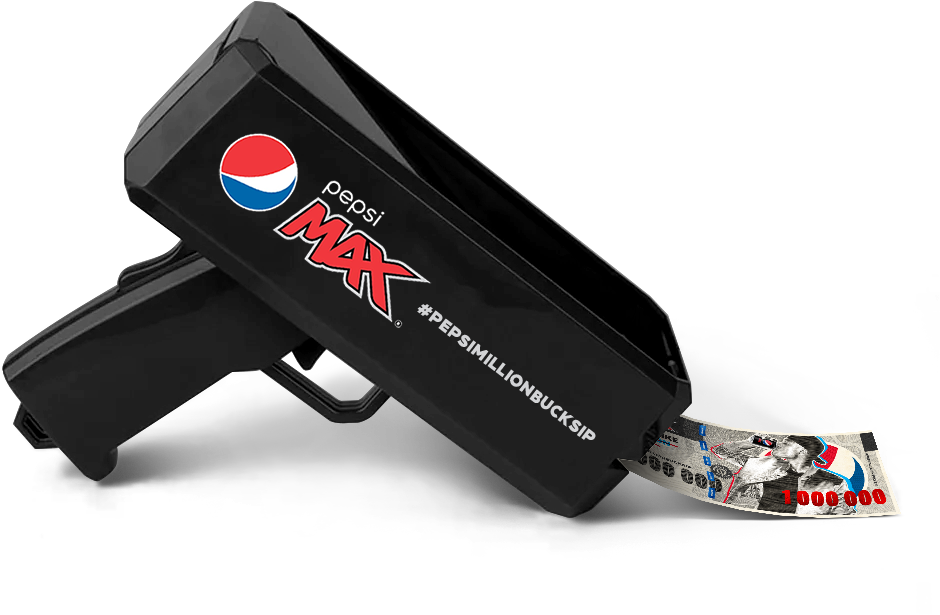 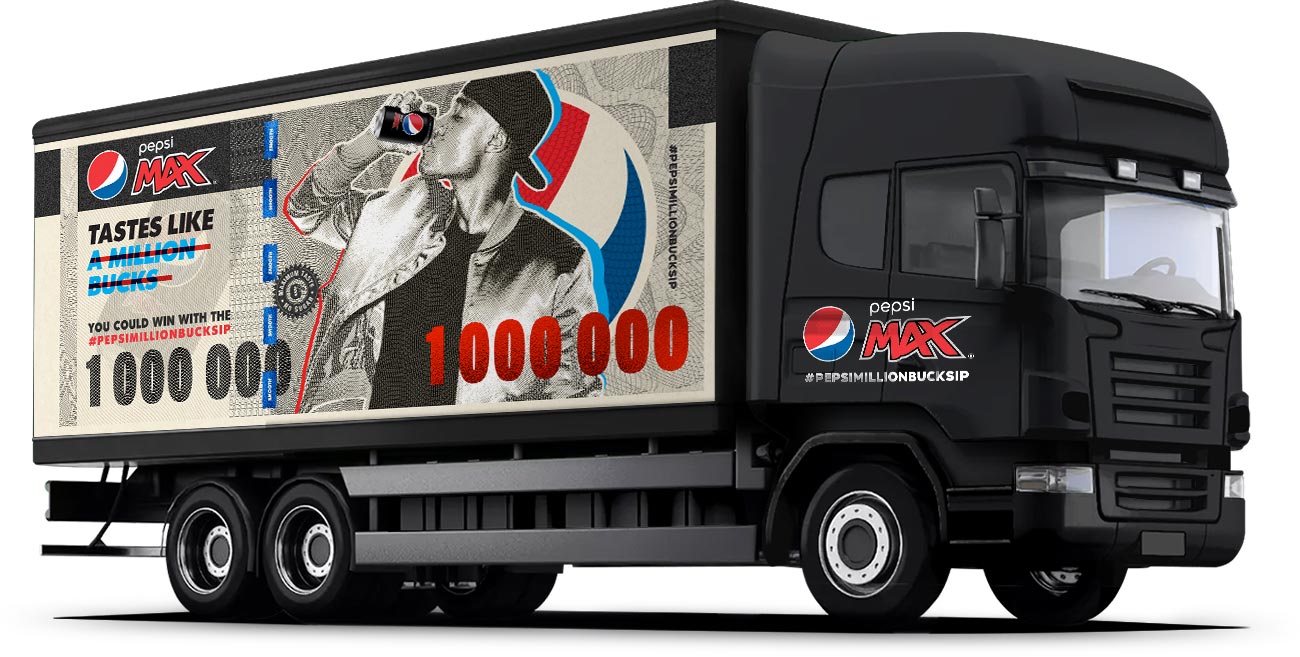 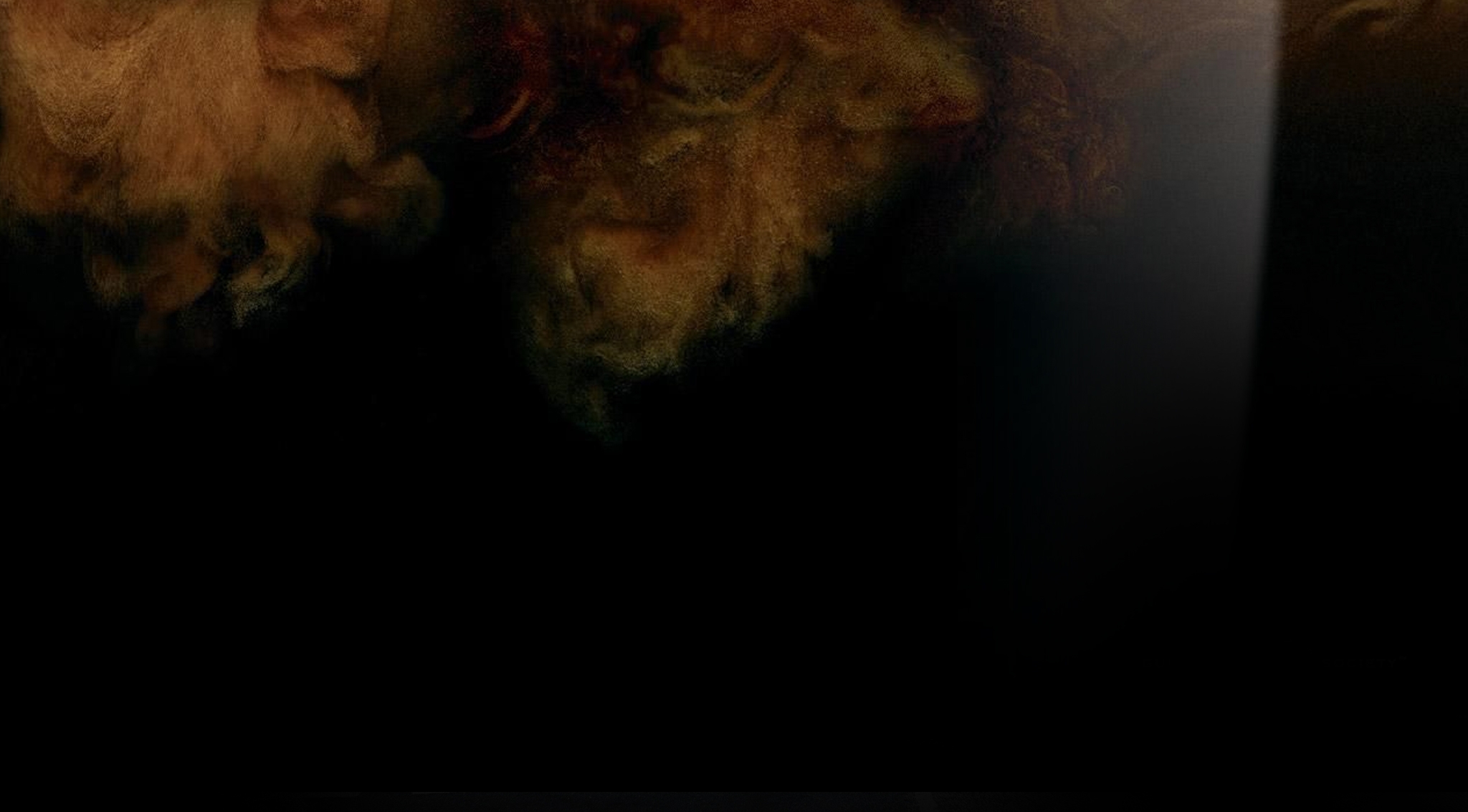